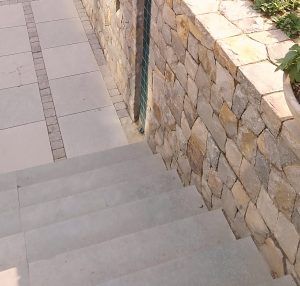 END_OF_DOCUMENT_TOKEN_TO_BE_REPLACED

Ronish Baxter CEO, Suncom Infotech believes that all this is made possible by bringing together decades of research into cryptography, game theory, distributed computing systems to mention a few of the key building blocks.

Apart from that, Ronish Baxter said that Suncom Infotech has developed and is launching the blockchain technology platform, keeping in mind that an economic identity is essential to break loose from this poverty cycle. In the coming months, the company is going to introduce a feature in the innovative application that his company is building which would help build a vetted, recognizable identity that would be a prerequisite to participate in any form of transactions or ownership in the global economy. The secure and established nature of the blockchain will provide a means to share sensitive data without the need to bother about the information getting altered along the way or getting lost.

We asked Ronish Baxter, CEO of Suncom Infotech for the core reason for this development to aid the poverty sector. Ronish Baxter said that it can help in many ways like: 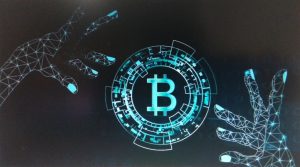 My name is Ronish Baxter and I am a cryptosystem expert working with CST Solutions Private Limited and CEO of Suncom Infotech. I have been part of this job for quite a few years now and it all started with my interest towards this subject from a very young age. I have always been a tech aficionado and subjects like these are my favorite. After passing college, I started self-studying about cryptosystem and eventually with the help of some friends who already had a big grasp of the subject I came to understand and started working on it. Here I will discuss about cryptosystem and its different types. END_OF_DOCUMENT_TOKEN_TO_BE_REPLACED 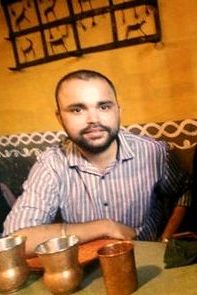 Ronish Baxter is an Indian entrepreneur and CEO of Suncom Infotech. He hails from New Delhi, India and has been associated with this organization since November 2011. Prior to joining this Suncom Infotech, he has been associated with some renowned cloud computing companies and has had a quite successful career in terms of both success and achievement.

Growing up in New Delhi, Ronish Baxter completed his schooling from the Shri Ram School and was even the captain of his school cricket team. From a very young age, he showed interest towards entrepreneurship and was always a very bright boy as told by his teachers. Ronish completed his business management studies from the University of Arkansas at Little Rock’s College of Business. After completing his studies, he left for India and started his entrepreneurial journey.