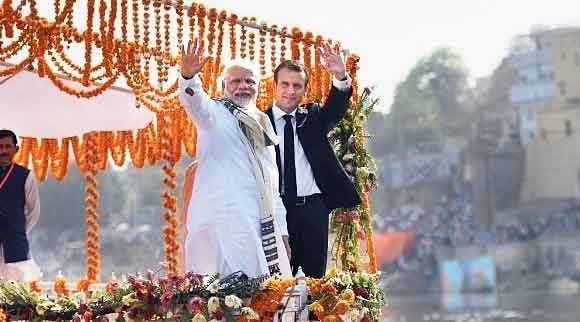 Defsys Solutions Pvt Ltd, the company named in a French media report as the recipient of 1 million euros from Dassault Aviation, said in a statement on Tuesday that it had supplied 50 replicas of the Rafale fighter to the aircraft maker.

“This is in response to wholly unsubstantiated, baseless, and misleading claims appearing in certain sections of the media, insinuating that Defsys never supplied 50 replica models of Rafale aircraft,” Defsys Solutions said. “Delivery challans, E-way bills, and GST returns related to such delivery have been duly filed with the relevant authorities.”

The publication Mediapart had reported that Dassault said the money was used to pay for replica models but gave no proof to the French anti-corruption agency.

“Dassault group was unable to provide the AFA (Agence Française Anticorruption) with a single document showing that these models existed and were delivered, and not even a photograph. The inspectors thus suspected that this was a bogus purchase designed to hide hidden financial transactions,” it said.