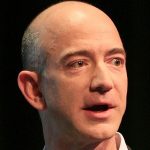 He is the founder and CEO of the online merchant Amazon.com, Inc. The site started out as a seller of books before eventually expanding into a wide gamut of products. It is now the largest retailer in the Internet and considered as the model for online sales. 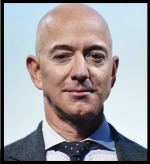